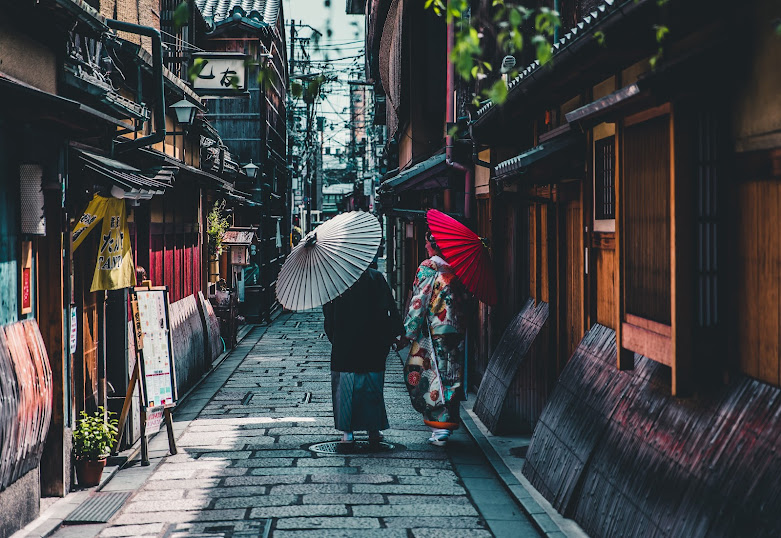 In this era of black lives matter, the complexion is not just something desi but rather a sickening concept ingrained in the minds of people belonging to different ethnicities. The idea behind this problem is that fairness is directly proportional to beauty, now this has to change. Often people with a dark complexion have such great features that cannot even be compared to the features that a fair person might have. We are all God’s creations so have at least this much faith that he will never make any of his creations ugly. Each feature that you have goes perfectly with your complexion. And there should be no doubt about that. Now we come to those people who think they have the right to comment on the way God created you. The right to make someone feel bad about something that was never in their hands, speaks a lot about what kind of people they are themselves. The way they are questioning God tells us that they themselves are also insecure about how they look and feel that they should make others feel the same. One should never be bothered by such kind of people rather pity them since they are burning in a self-ignited fire every day. What should truly matter to you is how you think of yourself and how much of a beautiful soul you have as beauty will always fade over time but what will always stay with you like a shadow, will be your personality and character.

For one second even if we agree on this then we should agree also on the fact that neither they can cry nor they can make others cry. To just talk about how society expects men to be emotionally strong and to have a complete grip on the emotions they have is inhuman. Men are living beings and they deserve the right to break down when things get harder and crying is never a sign of weakness it is an emotion that humans should have, it helps to get rid of the negativity that surrounds an individual and according to a study, people who cry less have greater negative thoughts compared to those who cry. Crying helps to reduce stress, it actually removes toxins from the body. Tears help humans eliminate stress hormones like cortisol that build up during times of emotional turmoil and can wreak havoc on the body. Crying is both a physical and emotional release that helps humans start over with a blank slate. You can disagree with me but not science. In our society where men are told to hold back to all their frustrations and to have lesser ability to feel and have empathy that’s why there are increasing cases of domestic violence as that frustration has to come out one way or another. If given equal right to feel and express their emotions then both the genders will not only value each other more but also understand as often emotions are stronger than words.

Now here we are not debating on who is better and who is not as it solely depends on an individual as to how they want to go about in their lives and both types of women have massive impacts to make in their lifetime. But what we are talking about here is that there shouldn’t be any form of compulsion as to enforcing a girl to suddenly leave all her dreams, one random day when a marriage proposal comes where the family doesn’t approve of the women doing a job. Now every family has all the right to decide what they are looking for and there is no problem in anyone being career-oriented or a housewife but the problem only arises when someone is told to forget all their dreams. Now to give you an example, millions of woman who become doctors don’t practice in hospitals after marriage which clearly is not just a loss of that woman but a loss of all that insane amount of  money that just got drained into nothing while receiving the MBBS degree. It is a loss of a country too when there are less doctors available who have used the resources of the country by completing the qualification but were held back from serving the country. This has been so prevalent that an organization named docthers was formed to ensure that the underutilized capacity of female doctors are met in the health sector of Pakistan.

4) Mental health to be considered as a taboo

If one visits a psychiatrist then they have lost it all and are labeled as insane minds. It is very important to realize that mental health is as important as physical health and if not equal then more. It will not matter much even if your body is physically functioning fine if the thing that controls it is all is stressed out. Let us agree to talk about it when it gets hard to hold on to as we surely don’t want people around us to commit suicide to make us realize they needed us.

Now this should surely change after all it is the 21st century. If we give girls equal importance as boys, we ultimately build a better world with harmony as in order to change the world, it all starts with the change in your family unit. If quality education is given to both the genders along with importance there is no way a daughter won’t contribute to the household as much as a son. I hope one day people are as happy to know that it is a girl as when they are when it is a boy. Let us agree that sons are cates while daughters are blessings.

There are more than 5 such issues to talk about and the list goes on but till then I hope that at least we are able to change a few such things. Talk in your households and have discussions with people who might have similar views that need to be changed. I know the hardest thing to do in life is to change someone’s mindset  but at least one can try. Trying to change it will mean you don’t approve of this culture. 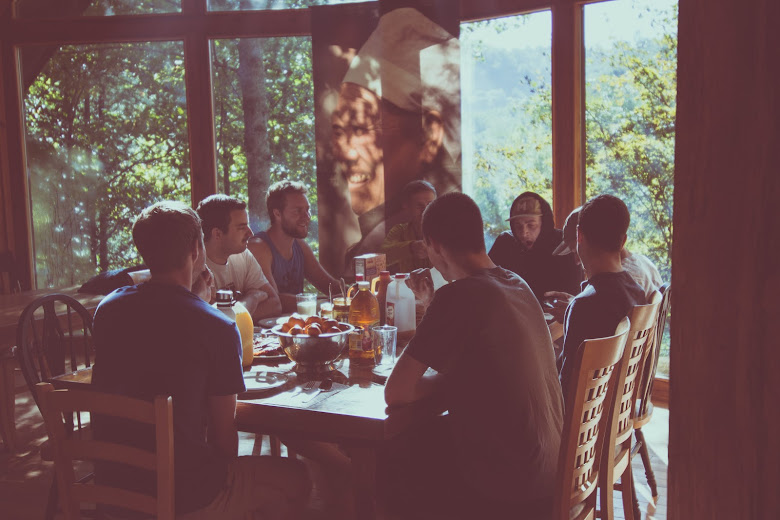 May 11, 2020
A teenager, or teen, is a person who falls within the ages of 13 to 19 years old. The word "teenager" is often associated with adolescence. However the World Health Organization considers anyone between the ages of 10 and 21 to be an adolescent, and most neurologists consider the brain still developing into the early third decade (early 20s). After the 20th birthday, one is no longer a teenager. However, neural plasticity continues, as the brain and particularly the prefrontal cortex (PFC) develop further.
When typical teen behavior becomes troubled teen behavior
As teenagers begin to assert their independence and find their own identity, many experience behavior changes that can seem, bizarre and unpredictable to parents. Your sweet and obedient child who once couldn’t bear to be separated from you, now won’t be seen within 20 yards of you, and greets everything you say with the roll of the eyes or the slam of a door. As difficult as this can be for parents to endure, they ar…
29 comments
Read more