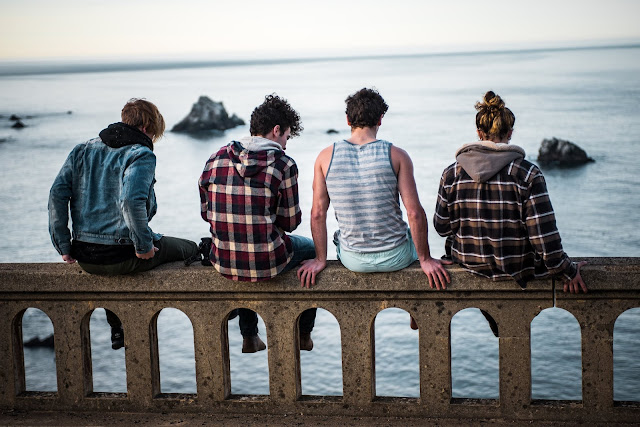 A teenager, or teen, is a person who falls within the ages of 13 to 19 years old. The word "teenager" is often associated with adolescence. However the World Health Organization considers anyone between the ages of 10 and 21 to be an adolescent, and most neurologists consider the brain still developing into the early third decade (early 20s). After the 20th birthday, one is no longer a teenager. However, neural plasticity continues, as the brain and particularly the prefrontal cortex (PFC) develop further.

As teenagers begin to assert their independence and find their own identity, many experience behavior changes that can seem, bizarre and unpredictable to parents. Your sweet and obedient child who once couldn’t bear to be separated from you, now won’t be seen within 20 yards of you, and greets everything you say with the roll of the eyes or the slam of a door. As difficult as this can be for parents to endure, they are the action of a normal teenager.

As a troubled teen, on the other hand, exhibits behavioral, emotional, or learning problems beyond typical teenager issues. They may repeatedly practice at-risk behavior including drinking, drugs use, violence, skipping school, self -harming, or other criminal acts. Or they may exhibit symptoms of mental health problems such as depression, anxiety, or an eating disorder. While any negative behavior repeated over and over can be a sign of underlying trouble, parents need to understand which behaviors are normal during adolescent development.

is one of the leading causes of illness and disability among adolescents. Depression is common during the teenage years, affecting about 20% of adolescents by the time they reach adulthood. It is not just about being sad for a day or so and then being perfectly fine, it is rather a mental illness that interferes with the usual functioning of the body with symptoms like lethargy, insomnia, weight fluctuations, and increased chances of suicide.

is the second leading cause of death in adolescents. In 2016, the rate of suicide for 15- to 24-year-olds was 13.15%. It is the last thing one resolves to do with a combination of societal and personal reasons where one can no longer face the world anymore.

Cigarette smoking during childhood and adolescence causes significant health problems among young people, including an increase in the number and severity of respiratory illnesses, decreased physical fitness, and potential effects on lung growth and function.

It's common for teenagers to have insomnia from time to time. But if insomnia lasts for a month or longer with no relief, doctors call it chronic. This change in the circadian rhythm seems to happen because a teen's brain makes the hormone melatonin later at night than the brains of kids and adults too. The most common cause of insomnia is stress.

As teens transition from childhood to becoming young adults, they become extremely conscious about the body changes due to hormonal changes. They just don’t feel comfortable in their own skin. Not being able to accept what you are and being criticized for changes that are not even in your hands which is quite a big deal.

affects each victim differently, though the effects of the abuse often are severe and last for a long time. Children who are repeatedly exposed to stress and abuse do not have the same levels of healthy brain development as their non-abused peers.

According to the Centers for Disease Control and Prevention, about 19% of 12- to 19-year-olds were obese in 2016. Aside from the fact that overweight children are often targeted by bullies, obese kids also are at a much greater risk of lifelong health problems, such as diabetes, arthritis, cancer, and heart disease. Bullying can be cruel when it becomes physical attacks on the victims. Some bullies attack their targets physically while others repeatedly spew verbal insults, affecting the psychology of the affected teens.

Parents try to mould their teens into a form that they wished they were as a result teens forget their identity in the process of being someone they aren’t. Also, society wants to see the teenagers in a certain manner and if they don’t, they are criticized for not obeying someone else’s rules.

Approximately 30% of teens in the US have been affected by bullying. Bullying is unwanted, aggressive behavior among school-aged children that involves a real or perceived power imbalance. The behavior is repeated, or has the potential to be repeated, over time. Such intimidating behavior has lasting effects mentally and physically.

WE ARE HERE TO SAVE YOU….

We get that this stage of your life is the most important one where you are trying to discover your identity. As long as you choose to walk on your path fearless and ambitious then we are sorted here. So let us talk about the things that can go wrong which you shouldn’t let, I know, I know our teen doesn’t like listening to what they should be doing but just bear me for a few minutes, I promise, it will make sense.

Never lose hope. Hope is the fuel that ignites your soul to do much more than you can imagine. As Katy Perry said,” Cause baby you are firework…..” and Rachel Platten, ”Cause we were all meant to fly”…….Till the time you have hope, you have reason to live and trust me nothing is more important than life. Having a life means you can achieve whatever you aspire for, see all of your wildest dreams come to reality, Say “Je t’aime” kneeled down in front of the Eiffel tower, become a billionaire, and whatever else.

We can only be utterly happy when we share our happiness. It is never about how much you take but rather how much you give. Whatever you want in life start giving that to people. Now I know it is easier said than done it is like giving that award you won, to someone else. It seems insane I know but trust me even if you don’t get success then, you will surely get contentment which is soo important like I can’t stress more on this bit. I can prove this just now, so how many individuals you have met in your life who seem to always be ungratified like you can count on your fingertips the number of blessings they have and you don’t.

Well, if you just remembered somebody then know that you are not only much happier but more successful than that person because some people are still deprived of that satisfaction even after earning a million dollars, owning Mercedes, etc. and it is because they keep what they earned thinking that it was meant to be for them, forgetting that it was given to them as a test to know whether they actually deserve it or not. The people who are the richest and considered to be the most successful for the longest period to date, know that whatever they have is a trust bestowed on them, and for continuous bounties they need to’ give it, to retain it’, that is how it all works. If you plan on clinging on to things like they belong to you, they eventually go away. Just like your ex……

Now your health, you have to exercise, do yoga and walk. No one can motivate you more than you. I am not asking you to attain perfection mentally and physically but I just want you to at least aim for it. Have a plan of a daily workout, get inspired by people who take care of their health. Remember, there is nothing that can replace health. If you have perfect health, you have more time to live, thrive, and grow. 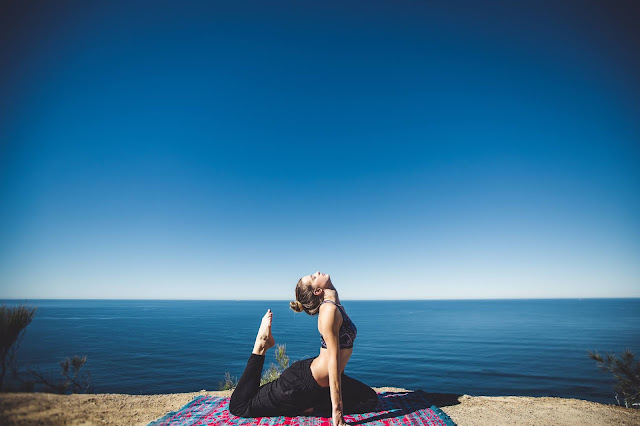 Listen to your young adults and most importantly understand them. If you don’t, no one else will. Have if not daily but weekly conversations to know their problems. The more you communicate, the more you get to know about them and their life. Just try to be that first person they approach to. If your unavailability leads to them approaching someone else then never go exasperated saying that my teen is spoilt and I don’t know what to do.

Make them accountable for what they do but always leave that door of coming back home open. Don’t be that harsh that you make their mistakes seem like sins. Give them time to fall and then get up. I know being parents, you don’t want your child to fall at all but being practical here, they will no matter how hard it seems for you to accept. Remember, they will learn more from their own mistake than yours, Since the time is different and the world is evolving continuously.