"Are you being bullied?" 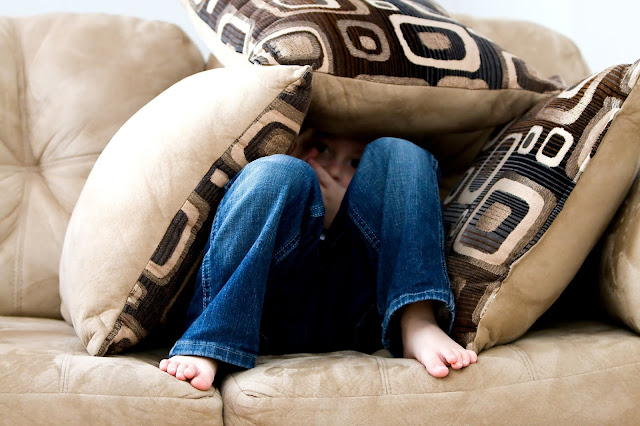 ·
Bullying is when someone is being offended either by words or actions on purpose, typically more than once, feels bad because of it, and has a tough time stopping what is happening to them. Both kids who are bullied and who bully others may have grave, long-term mental health problems.

Benefits of strong mental health on teens:
·
Teens who have a strong Mental Health tend to be happier and more positive about the people who surround them and live life to its fullest, as a result, they create strong bonds with their family and friends. They also remain physically fit and active, eat a healthy diet, and apart from this are also less prone to anxiety and stress disorders in the future. They have a more relaxed mental state, as a result, they have no trouble sleeping and usually get healthy hours of sleep at night and so become less prone to cardiovascular diseases when they grow up.
However, bullied teens may show none of the above-mentioned behaviors, as bullying has an adverse effect on one’s mental health and can potentially change one’s way of life for years to come. Thus proving bullying is an important issue and it should be solved as soon as a child complains to his/her parents and children that are bullied should be supported and encouraged by their parents frequently as this dramatically lowers its effects on his life and personality.

Types of bullying:
Physical Bullying:
Physical bullying is the most noticeable form of bullying. It occurs when kids use bodily actions to gain control over their targets. Physical bullying can involve anything from pushing and shoving to kicking, spitting, taking or breaking someone’s things, making mean or rude hand gestures. Physical bullying usually starts as small acts of rudeness, but as a child gradually gets promoted to secondary or high school, level of bullying gets extreme, which were first small acts of rudeness can now be seen as, students being beaten, knifed and shot.
Social Bullying:
Sometimes referred to as relational bullying, involves hurting someone’s status or relationships. Normally, the relational bully will use only oral or emotional bullying to maintain control. A relational bully maintains his supremacy by spreading rumors about the target, gossiping about him, telling other children not to be friends with him, embarrassing him in public, and by calling him various rude and offending names. Typically, they target others because they are jealous or feel they are socially intolerable. Usually, the bully aims to gain other's attention and to maintain his popularity.
Verbal Bullying:
It might appear to be bizarre, yet verbal bullying can be similarly as destructive – in various ways – as physical tormenting. With verbal bullying, the objective is still to damage and demean the victim, while making the aggressor look prevailing and authoritative. Usually, the victims are chosen based on their looks, actions, or behavior. It’s also common for verbal bullies to target kids with special needs. It includes mocking, name-calling, taunting, and threatening to cause harm.
Cyber-Bulling:
Cyberbullying is when someone, typically a teenager, bullies or harasses others on the internet and in other digital spaces, mainly on social media sites. It involves posting rumors, threats, sexual remarks, a victims' personal information, or harsh labels (i.e. hate speech). It is the most commonly done form of bullying, as nowadays almost every teen and tween has easy access to an electronic device as well as to the internet and most of them use various social media and game applications to get a daily dose of entertainment. In these applications, they have frequent human interactions and so there is a high possibility of them being a target of Cyber-bullying. Cyber-bulling has no time and area limits, it can be done from anywhere, anytime and to its target, it feels invasive and never-ending.  As a result, the consequences of cyberbullying are significant
Effects of bullying on its victims:
They feel incredibly insecure and alert all the time. Even if they are not frequently bullied, they are aware it could start anywhere. This has a big mental and emotional influence-the victims feel unaccepted, isolated, and withdrawn. They are always wondering how they can do better and how they can escape a bully's notice. They may have lower self-esteem, increased suicidal ideation, and a variety of emotional responses, including being nervous, frustrated, irritated, and depressed.

Bullying also has some serious immediate physical health consequences    such   as physical injury, headaches, sleep disturbances, or amortization.
Cyberbullying often assaults victims where they are most vulnerable. As a result, targets of cyberbullying often begin to question their worth and value. They may respond to these feelings by hurting themselves in some way. For example, if a girl is called fat, she may begin a crash diet with the belief that if she alters how she looks then the bullying will stop. Other times victims will try to change something about their appearance or behavior to avoid further cyberbullying. 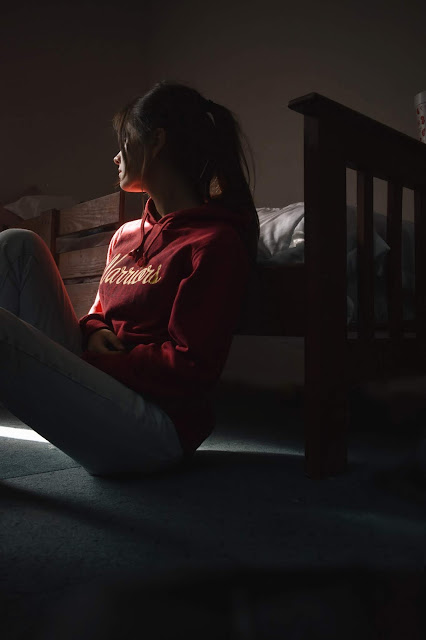 Stay strong those words don’t define you, such actions you don’t deserve. You are surely better than them. You need to have a voice by standing up for yourself and letting the other person know when they are passing the limits. I know it is hard and you might lack the strength to do so but remember nothing is worth more than your mental peace, the latter is priceless. Go to your parents and tell them the entire situation, don’t be like that silent doormat who is just not going to speak no matter who steps on it. You don’t deserve a life like that. There is always more to one’s existence. After informing your parents, talk to your teachers and inform them about what is currently destroying your mental peace. At times, a conversation can solve a lot of problems which silence can’t but often we choose silence thinking that the darkness will end but most of the time silence becomes a fuel for darkness to persist. You need to buckle up with courage and talk to your peers about what troubles you so that you find the solution to the problem soon enough.

Why are you costing someone their mental peace? why are you making it hard for them to live? I am sure you have a story to tell since no one in their sane mind can hurt someone intentionally and that too continuously. But remember, no event no matter how bad it is can ever give you the authority of hurting someone else. You might have a dark past or something really bad happened to you but the fact that you are hurting someone for pleasure or perhaps healing yourself by causing pain to others that shows that you haven’t actually learned from your hard times and need more such events to break you until you realize how painful you are making it for others.

May 11, 2020
A teenager, or teen, is a person who falls within the ages of 13 to 19 years old. The word "teenager" is often associated with adolescence. However the World Health Organization considers anyone between the ages of 10 and 21 to be an adolescent, and most neurologists consider the brain still developing into the early third decade (early 20s). After the 20th birthday, one is no longer a teenager. However, neural plasticity continues, as the brain and particularly the prefrontal cortex (PFC) develop further.
When typical teen behavior becomes troubled teen behavior
As teenagers begin to assert their independence and find their own identity, many experience behavior changes that can seem, bizarre and unpredictable to parents. Your sweet and obedient child who once couldn’t bear to be separated from you, now won’t be seen within 20 yards of you, and greets everything you say with the roll of the eyes or the slam of a door. As difficult as this can be for parents to endure, they ar…
29 comments
Read more